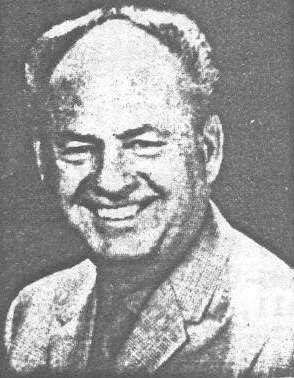 Here is an obituary that I found among some family papers.

Here is his story I Flew Into The Past from "Through Hell and High Water" by Members of the Explorers Club, National Travel Club, NY, 1941.

Here are some of his books on Amazon. I contributed the images. Here is a book that talks about him.

I never met him, though I have collected a number of his books. In fact, one of my first (of oh so many) internet book purchases was "Contributions to the Stratigraphy and Palaeontology of the Goshen Hole Area, Wyoming" from an online book dealer, who had gone through a big dumpster full of books thrown out by the Harvard Peabody Museum. He told the museum they were valuable, and the response was "no room for it all, don't care". The museum used to display some proto-horse bones (mesohippus or eohippus or something) with "Erich Schlaikjer" in the name. I used to take young women there to show them off...(I just went back to the Peabody for my 25th reunion and they have relabelled the collection without any collector names :-( ).

My father Paul met Erich (his uncle) once only. Paul was travelling across the US just after graduating from college (so we may guess that he looked fairly disreputable), and rang at Erich's door, but Erich had grown old and suspicious and refused to open it.

What is cooler than fossil-hunting? Not much, imho. One great thing about living in England is all the fossils around here. You can detect the theme in my travelogues and reviews. We really like Lyme Regis, and have been to Sheppey and various other places. I have bought some nice fossils from a local dealer (used to live in Radlett but moved to St Albans).